Major depressive disorder (MDD) is the leading cause of disability in the U.S. for persons ages 15-43, affecting 16.2 million adults. Furthermore, depression is comorbid with other prevalent, chronic conditions including cardiovascular disease (CVD) and obesity/metabolic syndrome (MetS). MDD alone is almost twice as prevalent in women compared to men, and women have a 62% increase in risk for comorbidities with MDD. Comorbidity of MDD with CVD is predicted to be a primary cause of disability worldwide by 2020, posing significant public health implications for women.

A Common Mechanism of Disease

MDD, CVD, and obesity/MetS have been independently linked to changes in the body’s response to stress. Stressors, including inflammation, overnutrition, and undernutrition, stimulate a route of communication that relays information from the body to the brain. The brain responds to these challenges by sending signals resulting in behavioral and physiological changes. This communication circuit is known as the hypothalamic-pituitary-adrenal (HPA) axis and a primary signal is cortisol, the most common glucocorticoid. MDD symptoms have been linked with elevated cortisol, as a result of disease (Cushing’s syndrome) or when given as glucocorticoids. MDD affects regions of the brain that are stimulated by cortisol, sex steroid hormones, and inflammatory signals. Consequently, these regions then communicate to regulate metabolism and cardiac function. Therefore, the relationship between MDD, CVD, and obesity/MetS is not surprising from a physiological perspective.

The Role of the Prenatal Environment

Studies in both humans and rats have indicated that suboptimal conditions during pregnancy, resulting in excess maternal cortisol production and inflammation, increase the risk for MDD, CVD, and obesity/MetS in offspring. Stressful prenatal conditions include a low protein diet, high salt diet, high fat diet, and malnutrition. Prenatal stressors can impact programming of the HPA axis, resulting in long-term changes into adulthood. These changes result in hyperactivity and extension of the glucocorticoid response to stress in adults.

Why are women at greater risk?

Interestingly, the same maternal stressors produce different responses in male and female offspring. This can be partly attributed to differences in the size of regions of the brain that respond to and regulate the HPA axis. These regions are implicated in regulating mood, cardiac function, and metabolism, and are abnormal in patients with MDD. Physical differences in the anatomy of the brain are a result of differences in exposure to gonadal steroid hormones, such as testosterone and estrogen, during critical periods of development. These are characterized as permanent changes. However, short-term changes can also occur with fluctuations in gonadal steroid hormones, or in response to sex-dependent differences in circulating levels of these hormones (https://doi.org/10.1113/jphysiol.2004.078212).

These findings have widespread implications in that they suggest: 1) a shared developmental origin of multiple diseases and 2) sex dependent differences in the changes underlying diseases development. Further investigation into sex differences will be critical to the treatment of MDD comorbid with CVD and obesity/MetS in both women and men. 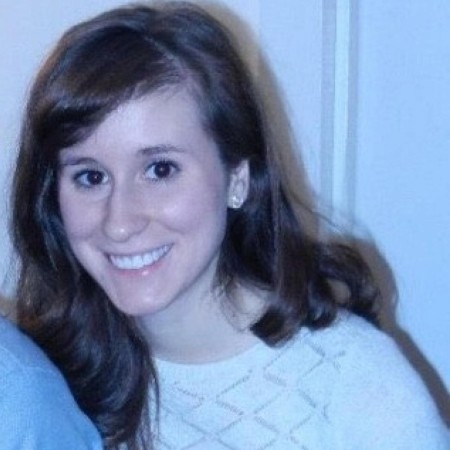 The Pilot with Dr. John Apolzan

ASN’s ‘Meet the Leader’ series debuts with a conversation between Dr. Apolzan and ASN’s Student and Early Career Representatives ASN’s