This past October, the International Agency for Research on Cancer (IARC), the cancer agency of the World Health Organization (WHO), made headlines when they classified processed meat as a Group 1 carcinogen. This classification was based on “sufficient evidence in humans that the consumption of processed meats causes colorectal cancer”. Additionally, red meat has been classified as a Group 2A carcinogen due to “limited evidence that consumption of red meat causes cancer in humans and strong mechanistic evidence supporting a carcinogenic effect” [1]. These IARC statements advocating a limited intake of processed and red meats tend to be misconstrued by the public and many may take it to mean that all meat should be avoided. Besides the inherent benefits of protein and various micronutrients in meat, red meat is primarily trumpeted as the best source of heme-iron in the diet. With iron deficiency as the most common nutritional disorder in the world [2], limiting red meat may not be prudent advice. What, therefore, is unique to red meat and processed meats which explains their carcinogenic potential?

What gives meat a bad rap is not inherent in the animal muscle itself, but rather the preservatives added to meats and the cooking processes which meats undergo. So what can be done to mitigate and avoid the proposed cancerous effects of some meats? Below are some practical tips to be conscious of and implement when meat shopping and preparing meats so that consumers can take full advantage of the nourishment from meats while limiting any risk 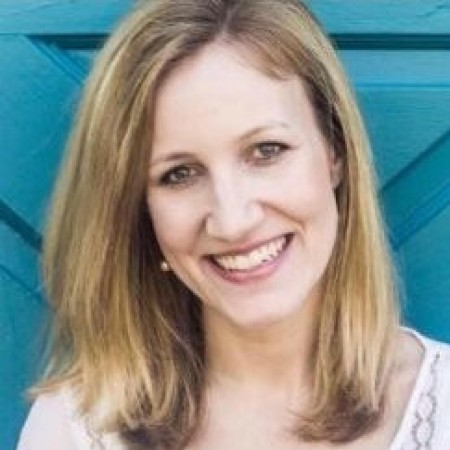