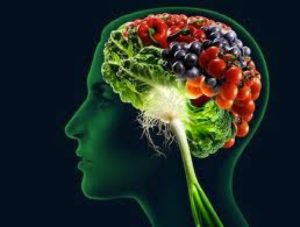 A stroke occurs when there is reduced blood flow to the brain. Blood carries oxygen and glucose to cells in the brain. When there are reduced levels of blood, these cells start to die. Since the brain controls behavior, this cell death leads to impairments in function. The impairments are dependent on where the stroke happens in the brain. There are two main types of stroke: hemorrhagic and ischemic. For this blog, I will be focusing on ischemic stroke which is a result of blockage in a blood vessel. Currently, stroke typically affects older individuals and the global population is aging according to the United Nations. Additionally, older individuals also lose their ability to absorb all the vitamins and nutrients they require from their diet as they age.

Nutrition is a modifiable risk factor for diseases of aging. For example, B-vitamin absorption decreases as individuals age. B-vitamins play a major role in reducing levels of homocysteine, a non-protein amino acid. High levels of homocysteine have been associated with increased risk to develop cardiovascular diseases, such as stroke. Supplementation with B-vitamins has been reported to have positive effects on brain health.

More recently, a group from China reported that folic acid supplementation in combination with Enalapril, used to treat heart disease, reduced the risk of stroke by 21% in patients that were hypertensive.

Within the aging population, B-vitamin supplementation has been reported to have positive effects on brain health. The elderly are more prone to ischemic stroke, but the mechanisms through which this benefit is accomplished are not well understood.

A recent study investigating the role of B-vitamin supplementation on ischemic stroke was published in the Neurobiology of Disease. This study tried to examine the mechanisms of how supplementation improved brain function. A group of wildtype males were put on a folic acid deficient diet (0.2 mg/kg) prior to ischemic damage to increase levels of homocysteine and another group of mice were put on a control diet (2mg/kg folic acid). After ischemic damage to the sensorimotor cortex, FADD mice were put on a supplemented diet, where levels of folic acid, riboflavin, vitamin B12, and choline were increased. Animals were maintained on the diets for 4-weeks after which motor function was assessed.  Researchers found that supplemented diet mice performed better on motor tasks compared to CD mice with ischemic damage. In the brain tissue, increased levels of plasticity and antioxidant activity were reported. 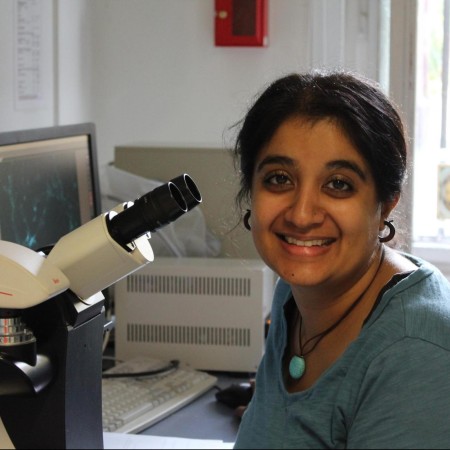 On the road to a better understanding of how different microbiota compositions influence response to dietary interventions.

Whole grain wheat products, known for having beneficial health effects due to their higher nutritional quality, are a healthy choice

Whole Grains: A matter of processing

When a carbohydrate-rich food or meal is consumed, there is a subsequent rise in blood glucose, referred to as the