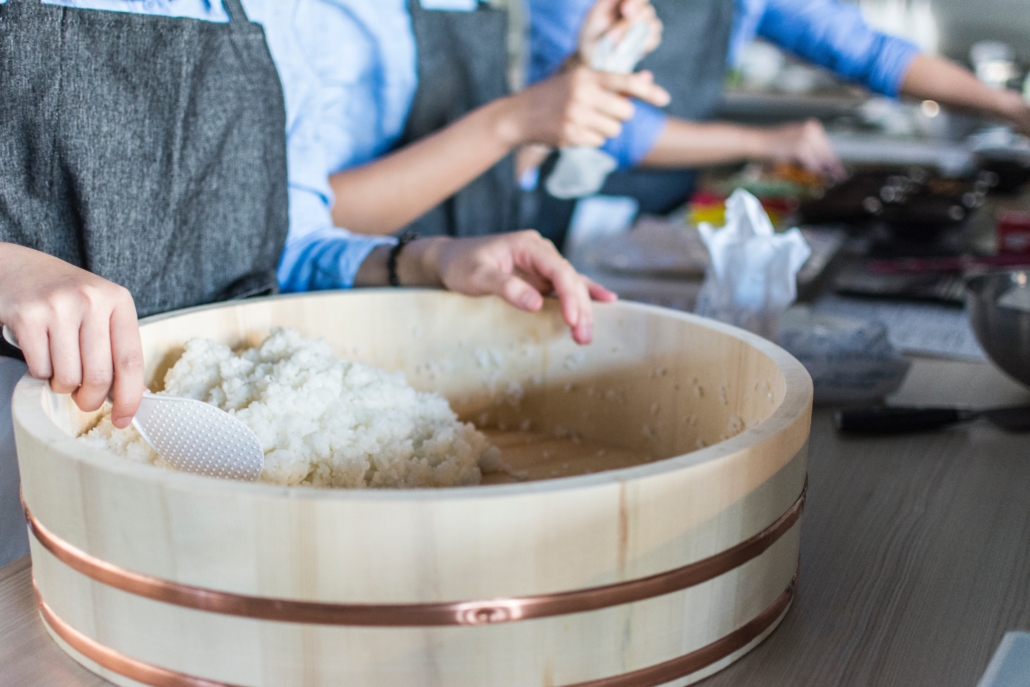 It is well known that certain dietary patterns such as those rich in highly processed foods are associated with increased risk of diet-related morbidities. However, less is known about dietary patterns that promote longer disability-free survival.

It has long been recognized that life expectancy of Japanese men and women tends to exceed those of others. The influence of Japan’s diet on health may be partly responsible.  A traditional Japanese dietary pattern is characterized by high intakes of rice, fish and shellfish, green and yellow vegetables, seaweed, Japanese pickles, green tea, and Miso (a kind of fermented soybean product). Low intake of red meat and coffee are also characteristic of the Japanese diet.

The study, conducted by Dr. Zhang (Tohoku University Graduate School of Medicine) and colleagues, investigated the association between the Japanese dietary pattern and disability-free survival in the elderly Japanese population.  The researchers analyzed follow-up data covering a 10-y period for 9456 elderly Japanese individuals > 65 years of age participating in a community-based cohort study. Dietary habits were assessed using a food-frequency questionnaire and used to calculate the Japanese Diet Index score. 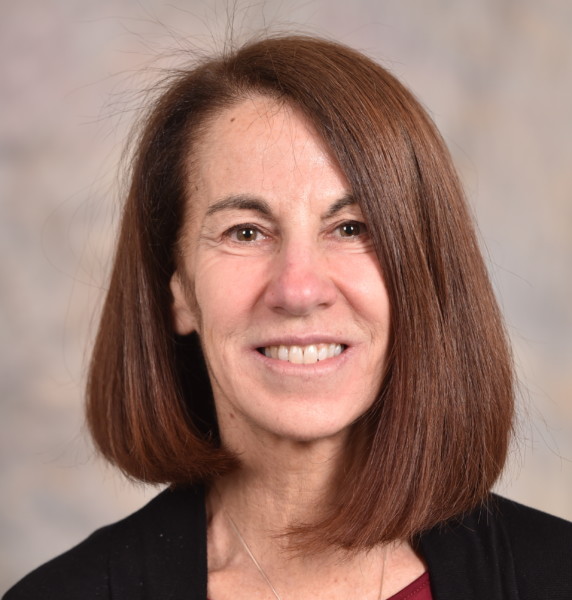 Dr. Kathy Beerman teaches in the School of Biological Sciences at Washington State University. The author of several published articles, she is interested in research that focuses on the efficacy of a novel approach to treating iron deficiency anemia in rural regions of Guatemala and Ecuador. Dr. Beerman teaches an undergraduate nutrition course for health majors, as well as a course that prepares students to participate in a 10-day medical mission to Guatemala. Since joining the faculty at Washington State University in 1990, she has been the recipient of several teaching awards (the Burlington Northern Faculty Meritorious Achievement in Teaching Award, the R.M. Wade Foundation Award for Excellence in Teaching, and the Sahlin Faculty Excellence Award for Instruction). More recently, she received the CAS Outstanding Achievement Award in International Activities (2017) and the President’s Award for Leadership (2018). Other scholarly activities include co-author of two introductory nutrition textbooks (Nutritional Sciences: From Fundamentals to Food and NUTR).

Nutrition and Heart Failure: What We Know and Don’t Know

Does Breastfeeding Make You Smarter?

Good nutrition has been shown to help with survival, growth, mental development, health, and well-being across one’s lifespan. Unearthing precisely